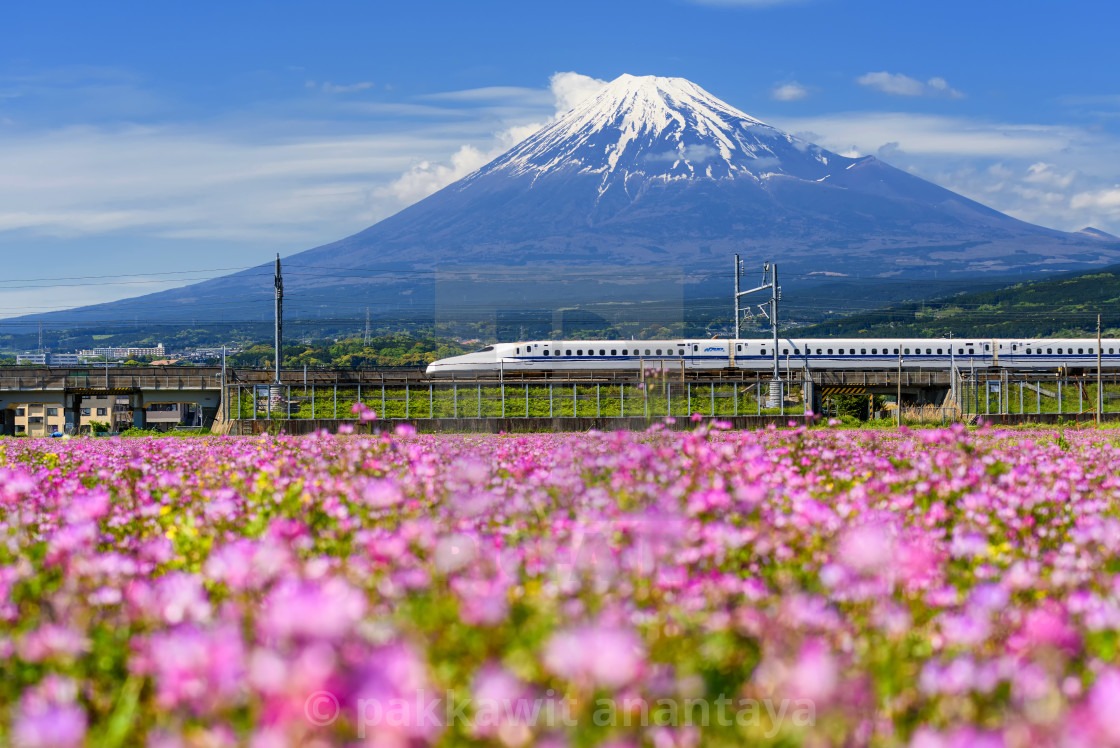 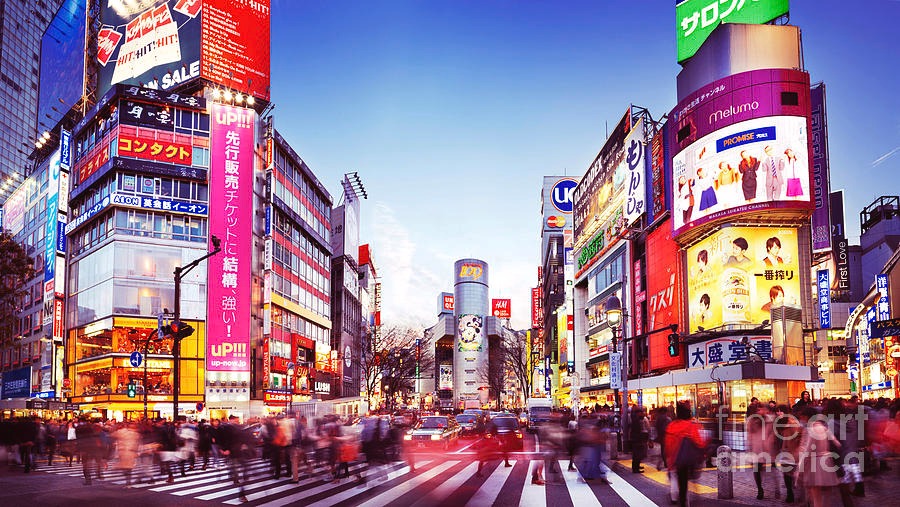 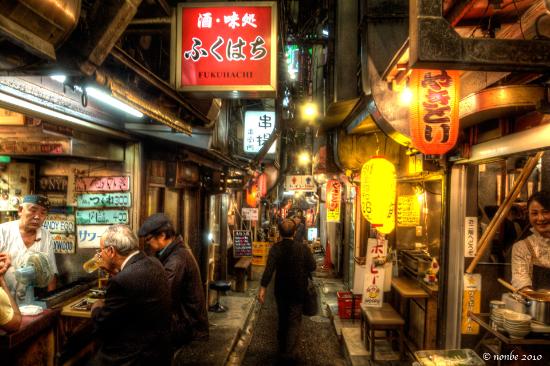 At once ultra-modern and enduringly traditional, Japan’s capital is a kaleidoscope of pop culture, history and innovation. There’s something to stimulate the senses around every corner, whether it’s the buzz of a pachinko parlour, the scent of incense at Sensō-ji temple, the neon lights of Kabukichō or the sight of blossoming cherry trees.

Tokyo’s tech-savvy reputation is embodied in its futuristic skyscrapers, high-speed bullet trains, robot restaurants and nine-storey electronics stores. Japan’s penchant for all things eccentric is evident everywhere, from eye-popping street style to stores, streets and whole districts devoted to manga, anime and kawaii culture. Meanwhile, old-world Japan can be found in the city’s historic shrines, Japanese gardens and in the narrow streets of old-fashioned quarters such as Asakusa.